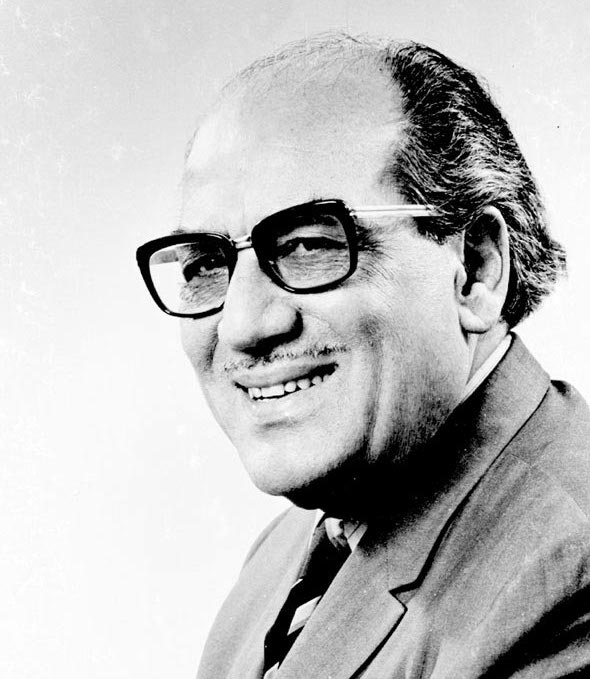 Faizi Compared The Human Ego To ‘A Sharp Knife’…

One of the friends relates that when he first arrived in Bahrain he did not think Faizi was any different from anyone else and that, like the rest of them, he would enjoy a little flattery.  He very quickly realized that not only was Faizi tired of such talk but that he would become very uncomfortable if anyone started praising him.  Faizi would often compare the human ego to ‘a sharp knife’ and ‘life’s journey’ to ‘climbing a steep cliff with a rope: at any time during this climb the knife could cut the rope, even if one were near to the top of their climb’.

When, years later, he heard that the friends in Bahrain had hung a large photograph of him in a prominent position in their new Bahá’í Centre he became very upset.  He wrote to them immediately and reminded them of their first Assembly meeting when they had made a pact to be nameless, ‘to be together, one in heart and united as brothers’ and begged them to remove the photograph.